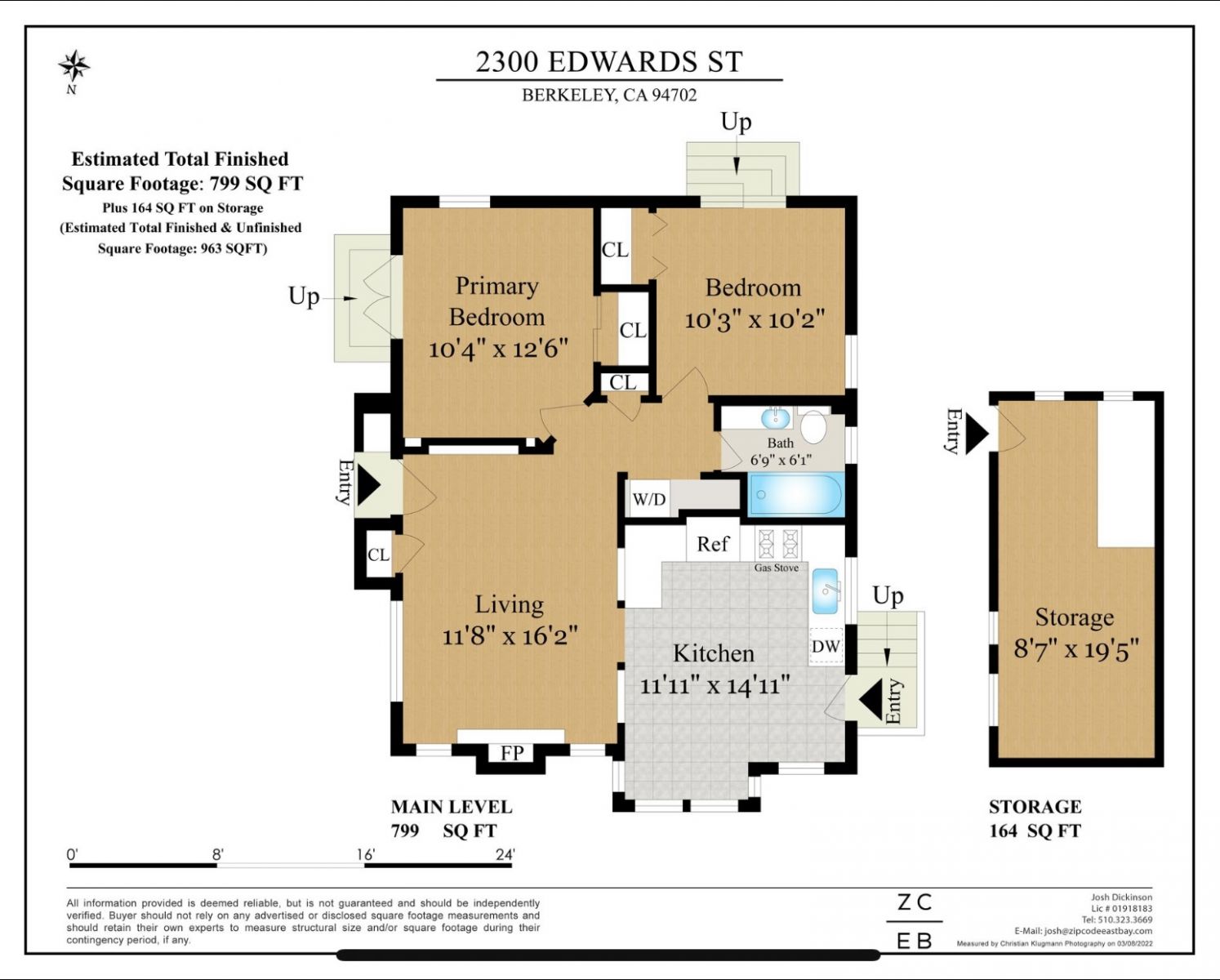 Berkeley is a city that transcends its small population. While it is only the 51st largest city in California (and only 4th largest in Alameda County!), Berkeley is world renowned for academic achievement, free speech and the arts. Originally part of the northern Oakland Township, its new name was adopted in 1866 after Anglican Bishop George Berkeley and applied to both the town and the College of California's new location along Strawberry Creek (later known as UC Berkeley).

Today, UC Berkeley is one of the world's top universities. North Berkeley, inspired by places like Chez Panisse, Cheeseboard Collective and Peet's Coffee, is a premier food destination. Brilliant masterpieces from architects Bernard Maybeck and Julia Morgan abound. Coupled with its natural amenities, such as Tilden Park to the east and the Berkeley Waterfront to the west, Berkeley is one of the most desirable places to live in the US, if not the world!