A note on energy efficiency from the architect, Leger Wanaselja Architecture:

Our goal was to use time tested methods to minimize energy use and to rely heavily on salvaged, recycled, and low-toxic finishes. Thoughtful passive design strategies such as excellent insulation, careful window placement and siting for passive solar benefit were the most important strategies used to minimize energy consumption. We were able to achieve a 280% improvement in energy use in the existing building. The new building is almost twice as energy efficient as required by state energy code.

Our heavy reliance on salvaged and recycled materials saved tremendous amounts of manufacturing energy and reduced overall environmental impacts. Just three measures saved as much energy as the two buildings will use in a year: 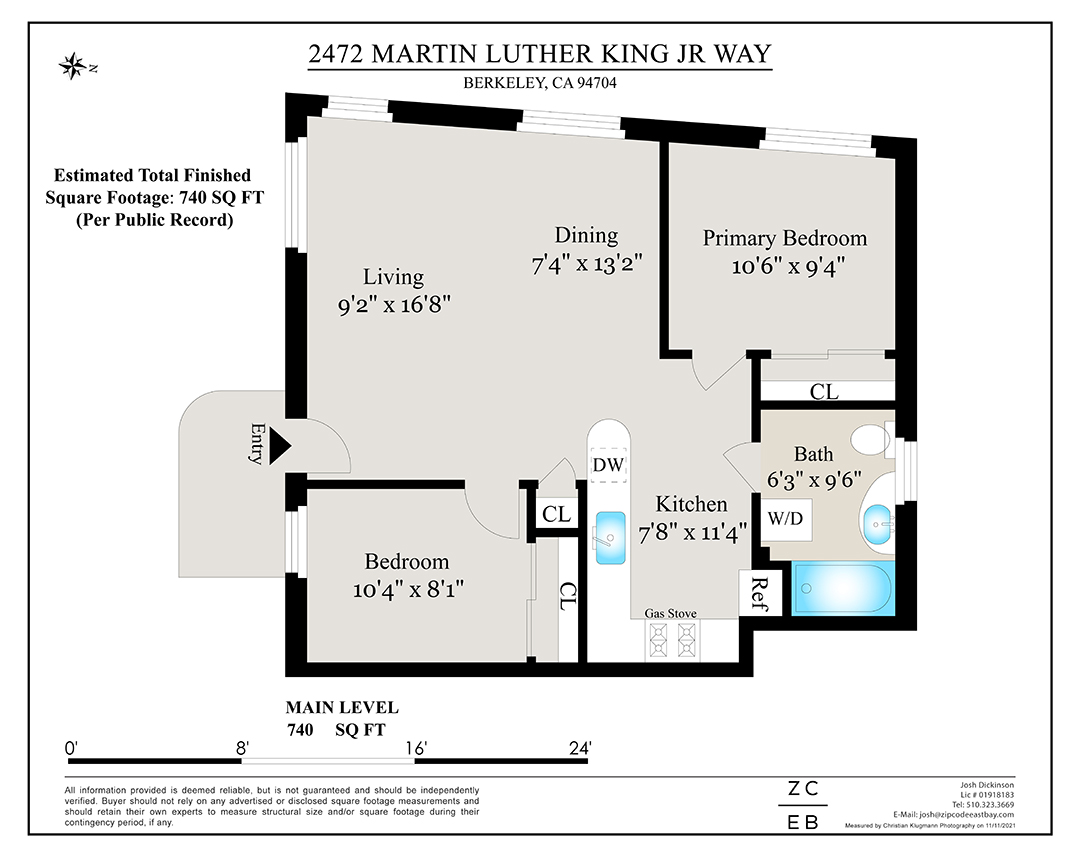 Berkeley is a city that transcends its small population. While it is only the 51st largest city in California (and only 4th largest in Alameda County!), Berkeley is world renowned for academic achievement, free speech and the arts. Originally part of the northern Oakland Township, its new name was adopted in 1866 after Anglican Bishop George Berkeley and applied to both the town and the College of California's new location along Strawberry Creek (later known as UC Berkeley).