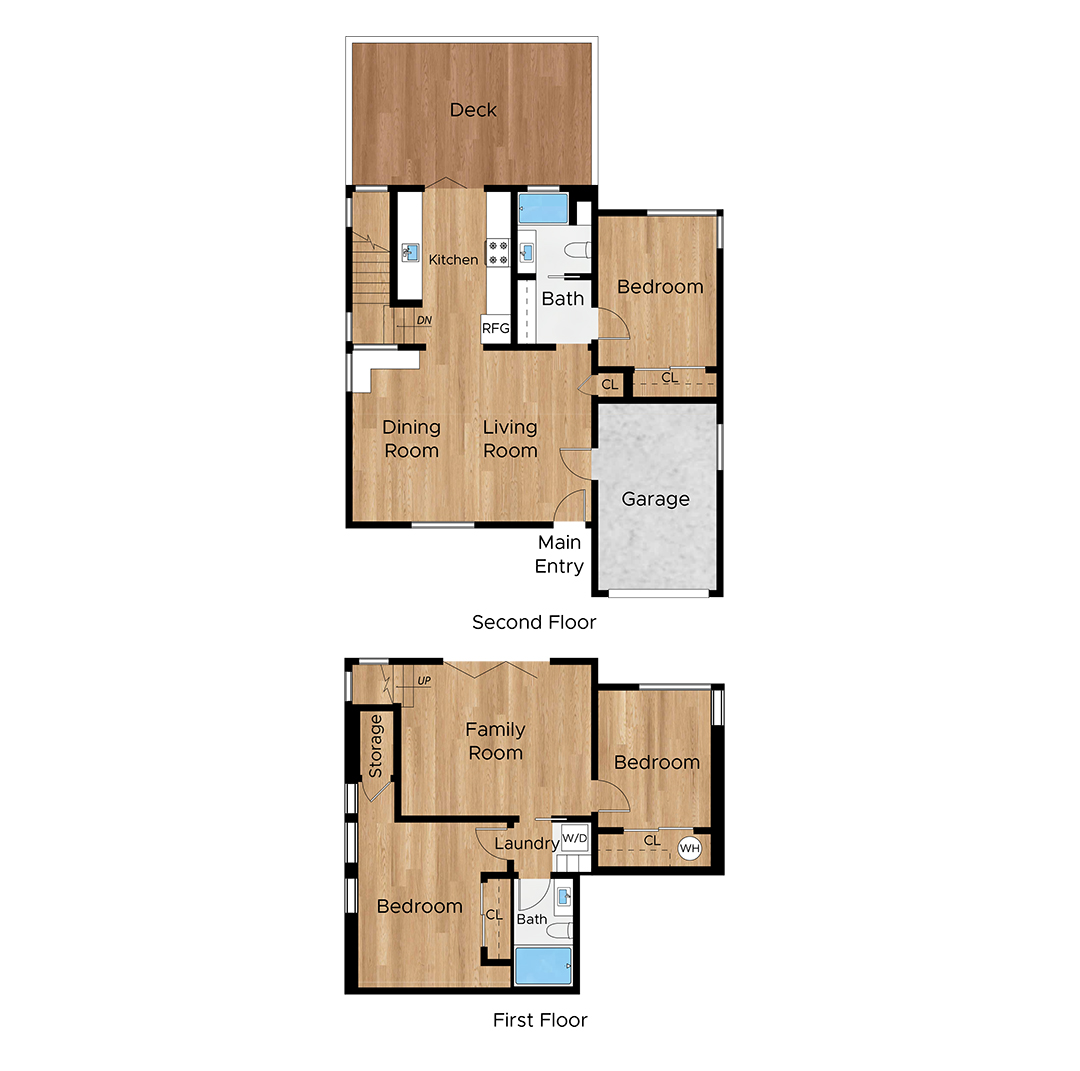 This area of the Berkeley Hills near Upper Kensington is connected by Arlington Avenue, which for over half a century was traversed by a tram. The nearby intersection of Arlington and Amherst is the hub for a small collection of businesses, including the market, coffee shop, wine store, inn, and gas station. Parallel to Arlington Avenue, surrounded by picturesque homes, lies Tilden Park and Wildcat Canyon. Most residents regularly visit the expansive trails in the area, as they provide hill crest views of expansive forest to the east and one-of-a-kind three-bridge views to the west.

Today, UC Berkeley is one of the world's top universities. The Gourmet Ghetto, inspired by places like Chez Panisse, Cheeseboard Collective and Peet's Coffee, is a premier food destination. Brilliant masterpieces from architects Bernard Maybeck and Julia Morgan abound. Coupled with its natural amenities, Berkeley is one of the most desirable places to live in the US, if not the world!