Beautifully updated two bedroom one bath condo in The Shores at Marina Bay. This special unit boasts new countertops, new carpet, and updated fixtures. Enjoy your morning coffee or an evening glass of wine on your own private patio or by your toasty fireplace. Community features include a fitness center, swimming pool and gated parking. Close proximity to 580/80, San Francisco Bay Trail, and SR Ferry make this location a commuter's dream.

Marina Bay is an idyllic residential waterfront community in Richmond's protected Inner Harbor. With breathtaking views of the San Francisco skyline and waterfront pathways along the Marina Bay Trail, the neighborhood features an array of retail and dining options. Enjoy easy access to the San Francisco Bay Ferry for commuting or a day in the city. 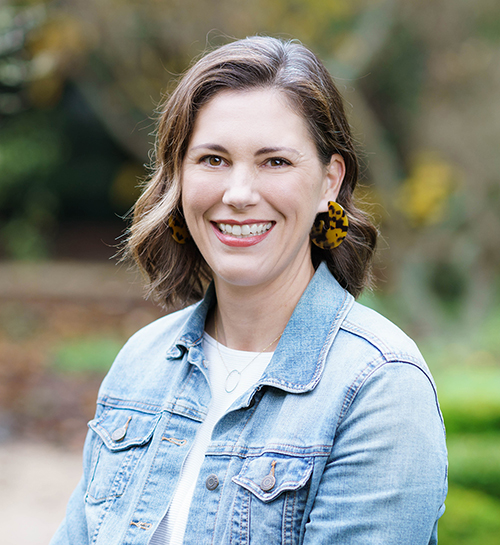