Transparently priced! Perched on the top of a hill and overlooking a panoramic bay view, this single level mid-century home enjoys the privacy and peacefulness of the country on a huge tree-studded lot. Only a block away from the Wildcat Canyon trailhead, yet close to shopping, restaurants and freeway access. Updated baths, dual paned windows, large rooms, plenty of closet space, oversized 2 car garage, and newer premium hardwood floors. The newer rear deck is perfect for sitting out and enjoying another spectacular sunset over the bay on a breezy summer's evening. 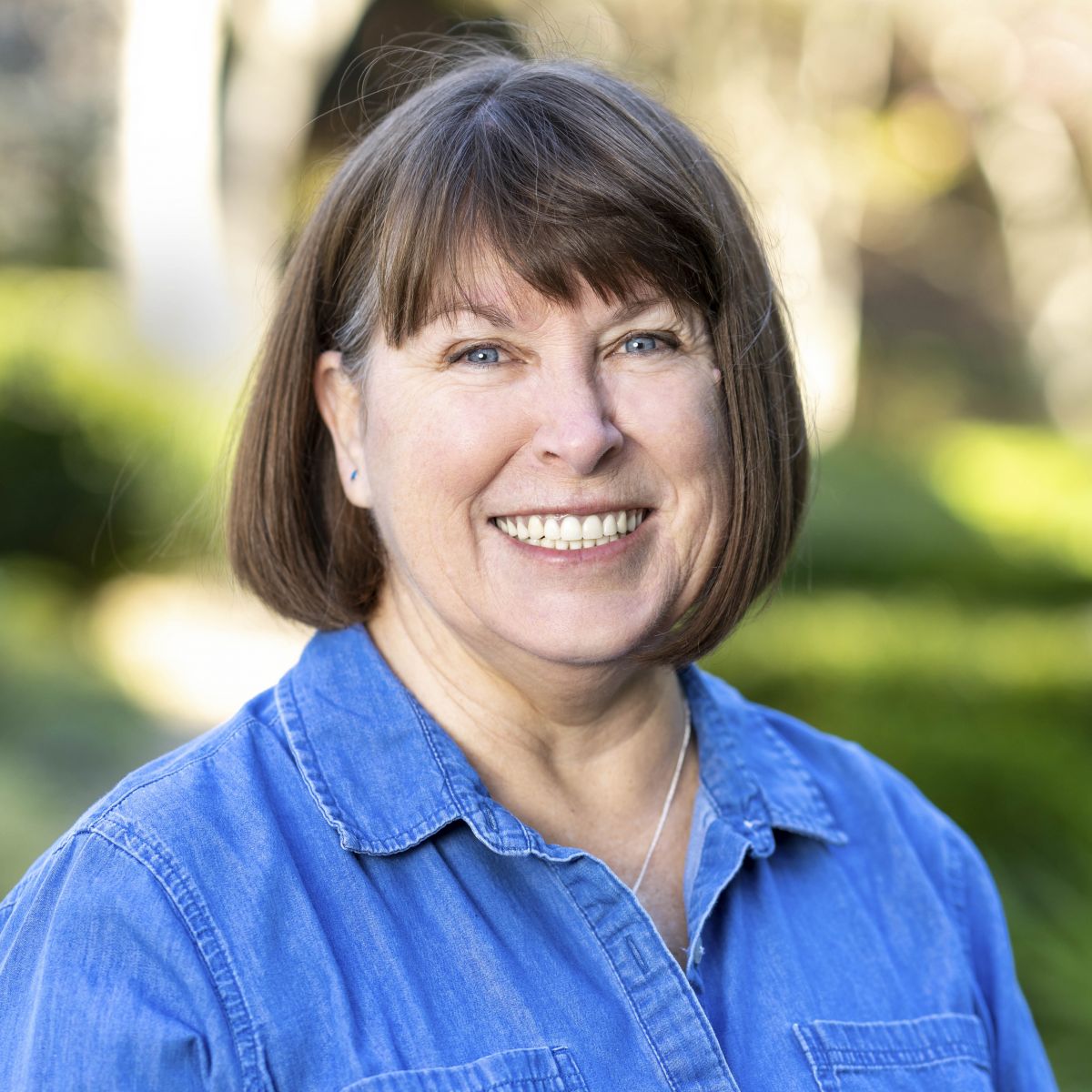