Delightful 2BR, 2BA brown-shingle craftsman bungalow exudes charm in Lower Rockridge. Just past the lemon tree and the welcoming front porch is the sunny living room with multiple windows and gleaming hardwood floors. The dining room with original built-ins connects seamlessly to the updated kitchen with new: quartz counters, stainless steel appliances, undermount sink, and floating shelves, overlooking a beautiful maple tree through the picture window. The upstairs primary bedroom has a private balcony surrounded by mature plum pines and adorned with a Cécile Brunner Climbing Rose. Second bedroom is ideally situated for the family or guests. The upper level is completed by a hall bathroom with tub/shower, mosaic floor tiles and new vanity. The lower-level family room provides easy access to the backyard with French doors, as well as an updated bathroom with sparkling new tile and fixtures. Relax on the back patio under the California Mulberry and next to the fragrant flowering quince. Attached garage includes laundry area and additional storage. Walkable to UC Berkeley, only moments from cafes and shops in Elmwood, Temescal, Rockridge and Claremont, and easily accessible to San Francisco by BART or AC Transit. 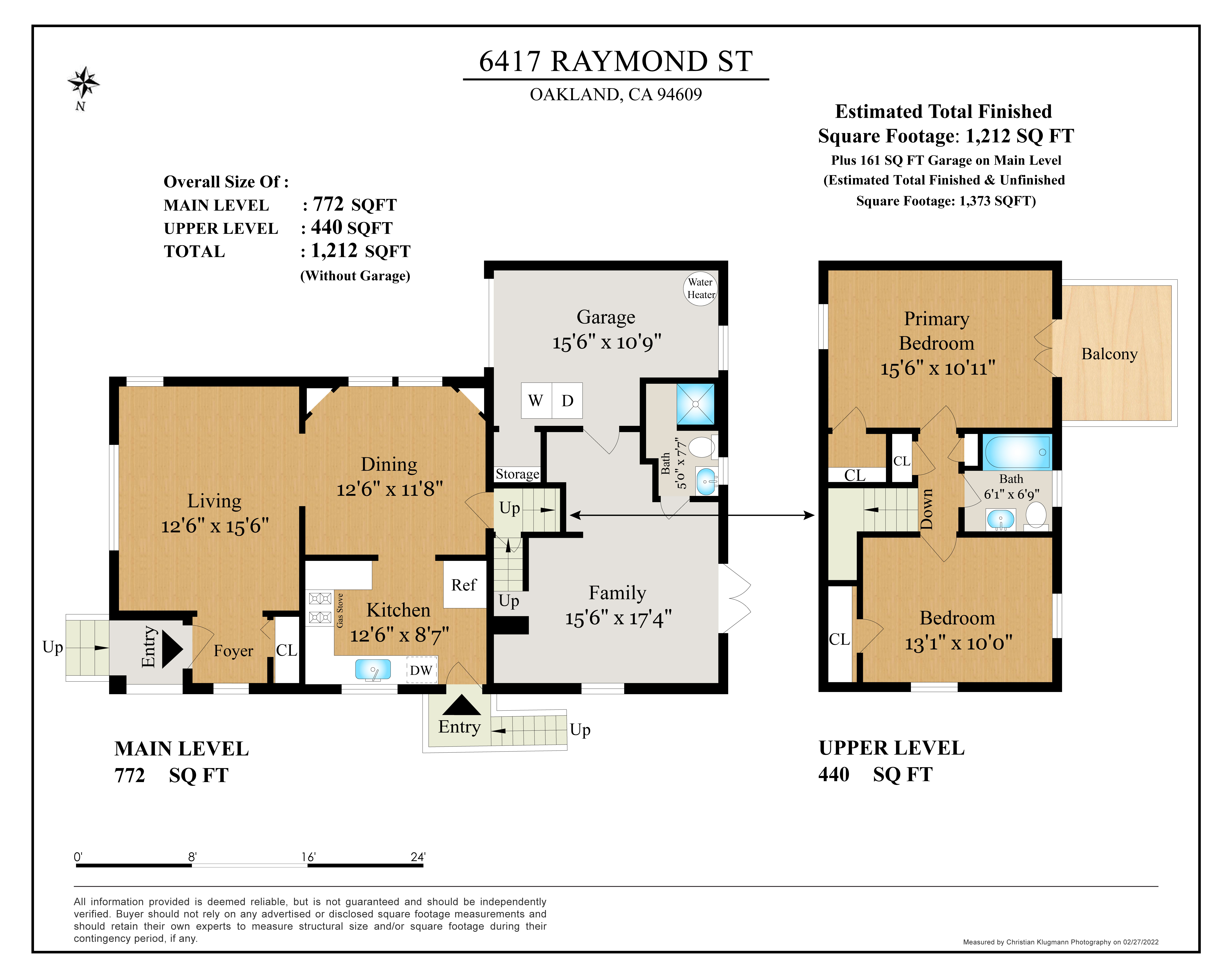 With some of the highest ranked public schools in the city, Montclair is situated along the Oakland hills. This offers a great view of the bay while having a local community surrounded by 15 parks. Many residents appreciate the extensive network of trails connecting the parks to the forested areas deeper east. The unique experience of Montclair is characterized by simultaneous access to nature, a thriving local community, and immediate proximity to metropolitan areas.

Often referred to as the Brooklyn of the Bay, Oakland has long been known for its vibrant food and art scene. Incorporated in 1852, Oakland grew quickly because of fertile soil for agriculture and its location. The city was selected as a terminus for the Transcontinental Railroad and was at the receiving end of the first cross-country airmail flight thanks to Captain Eddie Rickenbacker of WWI fame. Today Oakland is the busiest port in Northern California and 8th busiest container port in the United States. The city has a rich and diverse history, as the birthplace of the Black Panther Party, the Mai Tai, and VP Kamala Harris. This cultural hub is home to thriving neighborhoods, numerous open spaces like Redwood Regional Park, worldclass healthcare and education, and a high concentration of artists. Oakland is an amazing place to live and work!