Come see this sunny split-level home with a spacious park-like yard. Beautiful random plank oak floors and a beam ceiling grace the formal living and dining area. The chef's kitchen was designed by the owners for maximum storage and counter space. The commercial grade stove accommodates more than one cook at a time. The bay window extending from the kitchen sink overlooks the garden. The deck outside offers plenty of sitting space for morning coffee and family dinner al fresco. The canopy of a live oak tree provides the perfect location for summer BBQs in the side yard in the back. The front section is waiting for a home gardener’s personal touch. The yard surrounding the home has been thoughtfully cultivated to maximize privacy with easy maintenance. This University Gardens home is situated along the Ohlone Greenway--leading to Downtown Berkeley on one end and Albany, El Cerrito and beyond on the other. This urban green corridor delights all! Take a stroll to Kermit Lynch wine shop, ACME bakery, North Berkeley restaurants, BART, UCB Campus, and more. Don’t miss this rare property in a tranquil yet central Berkeley location with 80 walk score and 98 bike score.

Bustling and lively, this North Berkeley neighborhood provides access to countless amenities including shops, restaurants, parks and schools, BART and AC Transit connections, and the freeway. The lack of hills in the area creates a very accessible and open environment. Proximity to the university and the entire Bay Area makes this one of the most desirable areas in the country.

Berkeley is world renowned for academic achievement, free speech and the arts. Originally part of the northern Oakland Township, its new name was adopted in 1866 after Anglican Bishop George Berkeley and applied to both the town and the College of California's new location along Strawberry Creek (later known as UC Berkeley). Berkeley grew immensely following the 1906 San Francisco Earthquake, and again during WWII with many wartime jobs in the area at places like the Kaiser Shipyards in Richmond. Later, the city became synonymous with social change and political activism, as the hippie movement spilled out of San Francisco in the late 1960s. 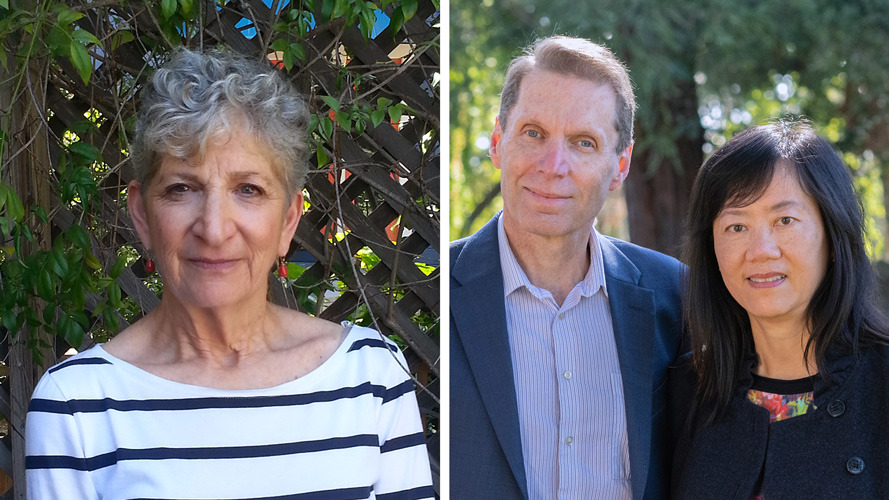