2705 Jetty Drive is a lovely three bedroom, two and a half bath townhouse style condo in the peaceful Anchorage community of Marina Bay. This unit features an open floor plan, private balcony and gourmet kitchen. Beautiful hardwood flooring and custom wall finishes with seamless speaker and television wire integration capability round out the main living space. The top floor includes a large master suite with custom wall finishes and second en-suite bedroom as well as a stackable washer/dryer. The third bedroom is perfect for hosting visiting guests or a home office. The two car garage comes with built in shelving and storage options. Enjoy easy access to the San Francisco Bay Ferry for commuting or a day in the city and the Bay Trail for recreation or a lovely stroll. 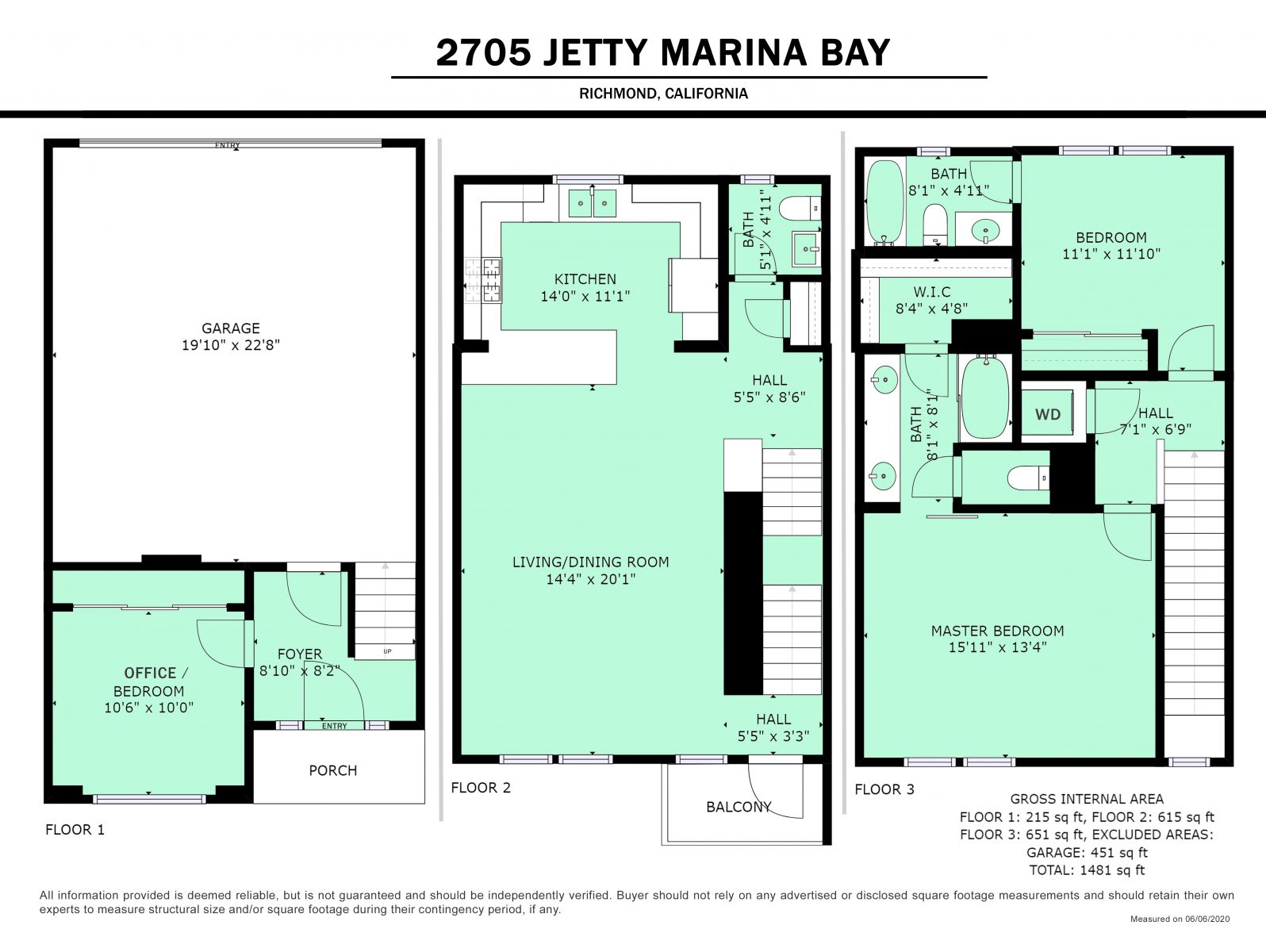 Marina Bay is an idyllic residential waterfront community in Richmond's protected Inner Harbor. With breathtaking views of the San Francisco skyline and waterfront pathways along the Marina Bay Trail, the neighborhood features an array of retail and dining options. The area is served by a private water taxi service to the San Francisco Ferry Building, with a full WETA Ferry serviced slated to begin in mid-2018.

Founded and incorporated in 1905, Richmond has always been a city with an industrial background. During World War II Richmond, base of the Kaiser Shipyards, was mainly oriented to shipbuilding. At the end of the war, with several big-name businesses relocating to Richmond, Port Richmond became a major seaport, and now a significant part of Richmond’s economy. Beginning in the 1980s, in an effort to turn the abandoned shipyards into a residential area, Richmond shifted gears and began focusing on redeveloping the city into a residential and retail friendly environment. 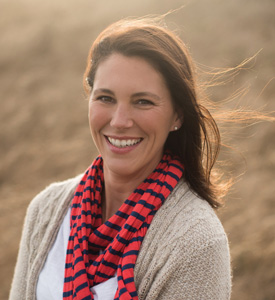