Offered for the first time in nearly 50 years, this secluded 4BR, 2.5BA University Hill home is surrounded by majestic oaks while being only moments from Cal, downtown Berkeley and Elmwood. The main level features vaulted ceilings in the large living room, a formal dining room and galley kitchen, with views of nature from every window and door. The primary bedroom upstairs offers a large, en-suite bathroom, private reading nook, stone fireplace and a door with direct access to the yard. One additional bedroom upstairs also has an en-suite bathroom with its own entrance. The stunning 0.28 acre lot is terraced with multiple vignettes and accentuated by a writer’s shed at the top of the property. Connect with nature on many of the adjacent hiking trails, attend Cal sporting events, or grab takeout on College Avenue, all less than a mile from the property. 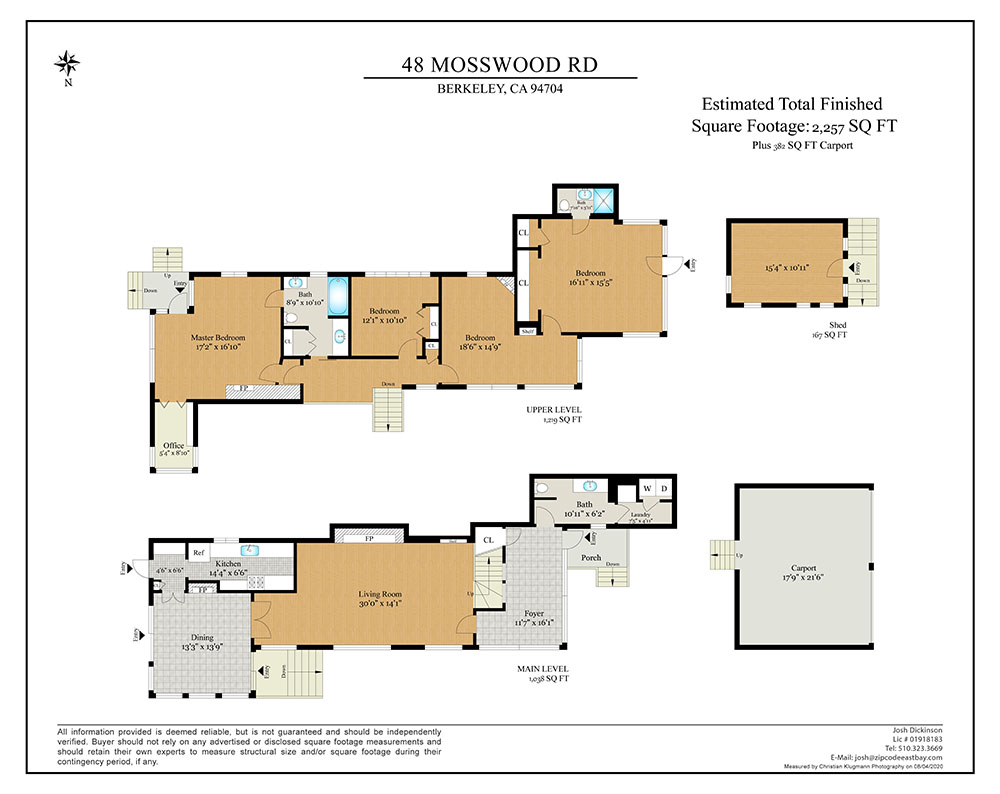 Berkeley is a city that transcends its small population. While it is only the 30th largest city in California (and only 4th largest in Alameda County!), Berkeley is world renowned for academic achievement, free speech and the arts. Originally part of northern Oakland Township, the new name was adopted in 1866 after Anglican Bishop George Berkeley and applied to both the town and the College of California's new location along Strawberry Creek (later known as UC Berkeley).

Today, UC Berkeley is one of the world's top universities. The Gourmet Ghetto, inspired by places like Chez Panisse and Peet's Coffee, is a premier food destination. Brilliant masterpieces from architects Bernard Maybeck and Julia Morgan abound. Coupled with its natural amenities from the Berkeley Hills to San Francisco Bay, Berkeley is one of the most desirable places to live in the US, if not the world!