Tucked away behind mature plants and greenery is a special, well loved Mediterranean home, circa 1947. Initially a 2 bedroom 1 bath home, this property has been expanded to include a beautiful and dramatic media/entertainment room, a second full bath and a den. The kitchen, with easy deck and yard access, has been tastefully updated to include a greenhouse window, wine fridge, double oven, abundant storage and counter space. In the rear, is a private garden retreat with wraparound deck,  fruit trees and a covered patio ideal for entertaining.

Founded and incorporated in 1905, Richmond has always been a city with an industrial background. During World War II Richmond, base of the Kaiser Shipyards, was mainly oriented to shipbuilding. At the end of the war, with several big-name businesses relocating to Richmond, Port Richmond became a major seaport, and now a significant part of Richmond’s economy. Beginning in the 1980s, in an effort to turn the abandoned shipyards into a residential area, Richmond shifted gears and began focusing on redeveloping the city into a residential and retail friendly environment. Now, Richmond is home to several shopping centers, a bustling downtown area, and beautiful parks, including Point Isabel and the Rosie the Riveter/World War II Home Front National Historical Park. 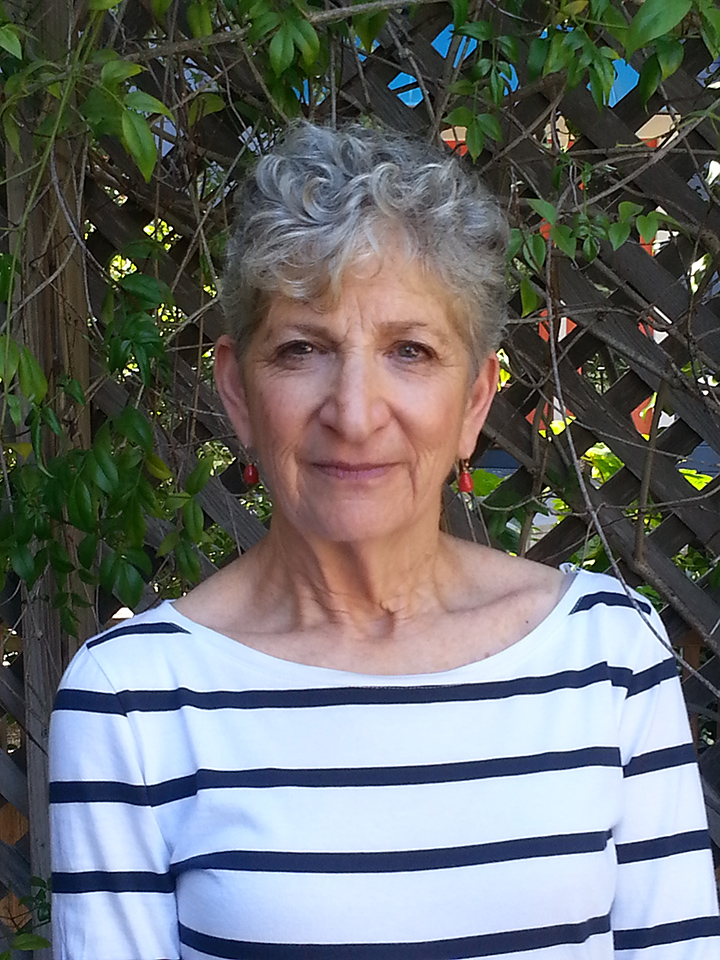